What's wrong with ordering milk in a bar?

Xenon is a main character in Cytus II, and is one of the 24 playable characters. Currently, Xenon has 16 songs, and maxes out at Lv. 41.

Simon Jackson, aka. Xenon, is a system security administrator who works at A.R.C.; he has access to lower levels of the system. A highly skilled programmer, he is also the leader and primary guitarist of the personal band "Xenon".

The former guitarist of Crystal PuNK, he left the band after blaming himself for the tragedies that befell his sister and father. An extremely proficient hacker; when he was younger, he acted under the legendary alias "X".

After seeing all the victims impacted by the effects of AEsir Fest, he sets out to uncover the truth of what transpired.

Xenon has a sense of needing to protect other people and ending criminal activity, as he does work as a security administrator regularly. He has a strong sense of justice, despite being stern and sometimes harsh on his friends and colleagues, being a "no-nonsense" type of person. People seem to find him slightly awkward because of this. Even so, he sometimes softens and acts more laid-back when situations don't seem quite dire, and makes sure to express his care towards others when needed.

Though working towards bringing fairness and justice to the world, his methods aren't always the best or most legal, such as his hacking, which he mostly uses to gain information through unjust means with a coverup identity. This results in him getting wrapped up into situations where he'll often take the blame for someone else's fault only because he wasn't setting a good example to the public. However, Xenon has no desire to stop these acts, and is actually quite stubborn when it comes to either changing methods or receiving help from people he knows in order to slip away safely, wishing for neither of those things. 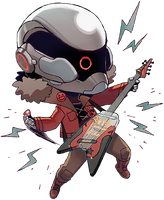 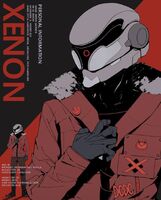 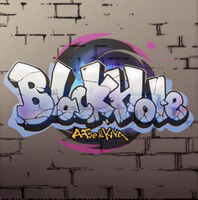 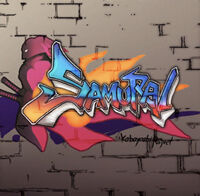 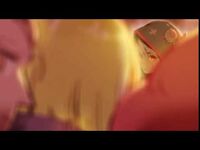 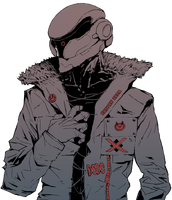 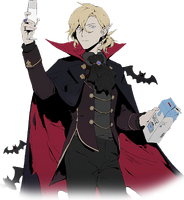 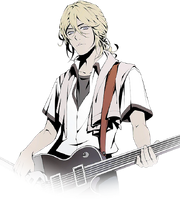 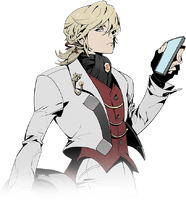 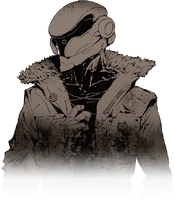