The stray cat gets a peak to the truth.

Neko is a main character in Cytus II, and is one of the 21 playable characters. She was released with the 1.9 update. Currently, Neko has 11 songs, and maxes out at Lv. 27.

Not to be confused with her online persona NEKO#ΦωΦ.

A long time ago, before the streamer "NEKO#ΦωΦ" was born and took the internet by storm, Neko Asakura lived in her hometown with her parents and grandma. Although poor, the family lived a loving and happy life.

However, happiness vanishes as fast as it appears. The time of parting came faster than anybody expected. Faced with an undesirable choice, the girl made a decision: she will go to the unknown place together with the person she cares for. She won't let him feel lonely.

And so, little NEKO came to Node 08. There, new encounters await her...

Neko provides backstory and extra details for the character NEKO#ΦωΦ.

"NEKO is too busy to leave a comment on this thing! Bleh~~"

"Stay away from me! NEKO don't want to listen to that! Don't come near NEKO!!"

"Never heard of your name before. Neko is a bit surprised~"

"NEKO is very interested in you! Hey, listen to NEKO's works too! OVER!"

"WOW! That was an amazing voice! But NEKO will not lose to you!"

"Crap! NEKO's record is gonna get broken! You can't do that!"

"NEKO is getting hyped! Hahahaha! It's time for a showdown!"

"NEKO is so glad that she came to see this performance! It was so~satisfying!!" 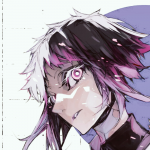 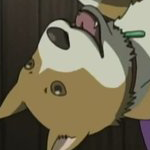 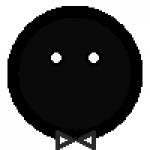 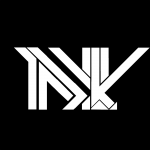 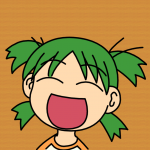