From Ver.2.0.0 onwards, the Rayark team formed the Million Downloads Plan, where, for every 100,000 paid downloads, a new chapter that includes 10 new songs will be unlocked. The complete story of Cytus consists of 10 chapters, 100 songs that can be played as a whole, as long as the plan goals are reached (in terms of having all 10 chapters unlocked.) The current download count since Version 2.0.0 is 1,000,000 downloads, thus the plan has been successful.

With every 100,000 paid downloads, a new chapter is guaranteed to be released within 3 months. Each chapter includes at least 10 new songs. 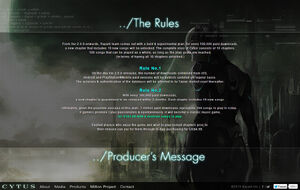 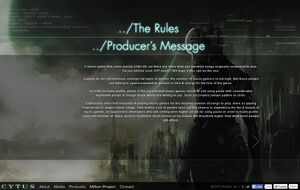 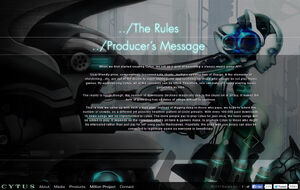 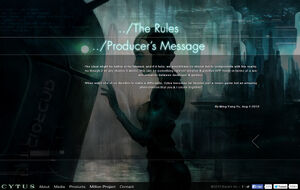 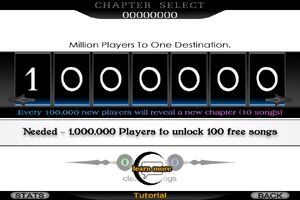 Million Players To One Destination
Add a photo to this gallery
Retrieved from "https://cytus.fandom.com/wiki/Million_Downloads_Plan?oldid=79525"
Community content is available under CC-BY-SA unless otherwise noted.