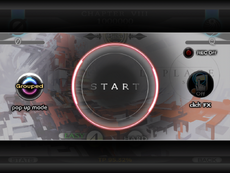 The glitch performed on Laplace 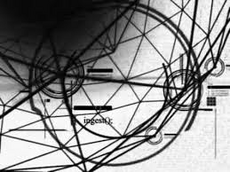 A scene in the Laplace BMS

Very complicated. Like CookiesNWaffles said, you need a very good hand coordination. Also, pay attention to the middle part where the notes go crazy. Study the beats closely, because the notes are arranged firmly based on them.

This song has a lot of complex note placements and short drag notes. There are alot of hold notes mixed with taps so be careful.

This song's quite good, both in sound and in chart. Crazy sliders being withheld, this song's not too tough for a Lv9. You may want to practise for the sliders by playing Do Not Wake.

The hold & click simultaneously gets me everytime ... even though I MM it... Playing Hard Landing can help you to understand the notes more..maybe.

Like, every part of this song has its lot of trickery, nonetheless the chart follows well the music. There's a minor killer in the middle, but you'd rather focus on the hold + tap parts to get through the little ordeal that is Laplace.