Viz, when hiding inside Meteor’s soul, finally broke free, and kept a means of contact with him. The force that waited for so long (Viz) appeared in the shape of a phoenix in front of Meteo’s eyes. (credits to nameless-spy, original source can be found here). 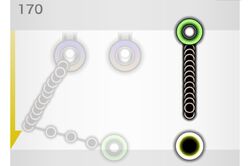 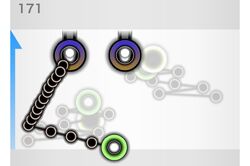 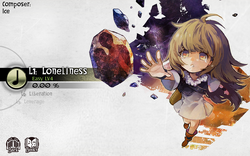 Retrieved from "https://cytus.fandom.com/wiki/L1:_The_Devastated_Lower?oldid=109638"
Community content is available under CC-BY-SA unless otherwise noted.