The producer who has an absurd obsession with giraffes has ignored all opposition from the team. He is determined to launch "That project"!

Graff.J is a main character in Cytus II and is one of the 24 playable characters. He was released with the 3.6 update. Currently, Graff.J has 75 songs, and maxes out at Lv. 16.

A total meat head who values his workout regimen above all else. When he isn’t pumping iron to get some “sick gains” he can be found playing racing games at the Node 08 arcade.

Working out all the time isn’t cheap. To pay the bills, Graff J runs the Black Market and CAPSO, where he can be seen as a mysterious figure in the distance. He used to like to pop in at unexpected moments, but now he mostly sits out waiting for one of his collabs to be purchased. 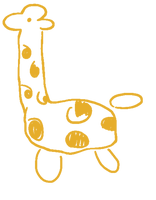 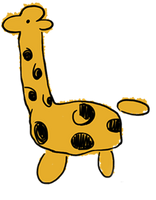 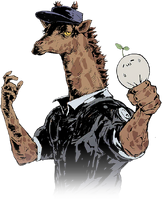