In somewhat of a similar fashion to Drag Notes, they are slid/flicked along the line shown on the note.

Shown here is the Cytus Omega tutorial for Flick Notes: 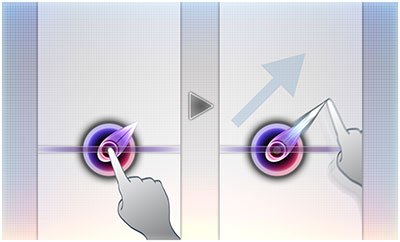 Since Cytus Omega has yet to release, there is currently little information about where Flick Notes are used.

Unlike Cytus Omega, in Cytus II you flick these in any direction. They can only score Perfect and Gold Perfect. These notes only appear in the Chaos and Glitch Difficulty.

Shown here is the Cytus II tutorial on flick notes: 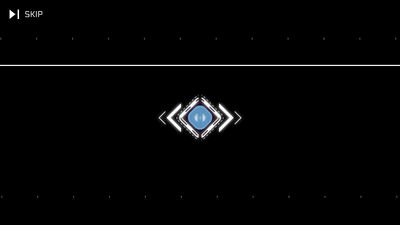 Retrieved from "https://cytus.fandom.com/wiki/Flick_Notes?oldid=120213"
Community content is available under CC-BY-SA unless otherwise noted.