Cytus II has 4 difficulty levels: Easy, Hard, Chaos and Glitch, with the later two being newly introduced in the game. With 1020 different charts currently featured in the game, the rich array of content suits players of different skill levels, allowing them to experience exciting challenges and enjoyment.

Cytus II is available $1.99 on the App Store and on Google Play. Paff, NEKO#ΦωΦ, ROBO_Head, Ivy, Crystal PuNK, Vanessa and Bo Bo are available for free, while Kizuna AI, Xenon, ConneR, Cherry, Joe, Sagar, Rin, Aroma, Nora, and Neko can be unlocked for $9.99 each through IAP. 12 song packs which include songs for Paff, NEKO#ΦωΦ, ROBO_Head, Ivy and Crystal PuNK are also available at the Black Market for $4.99 each. 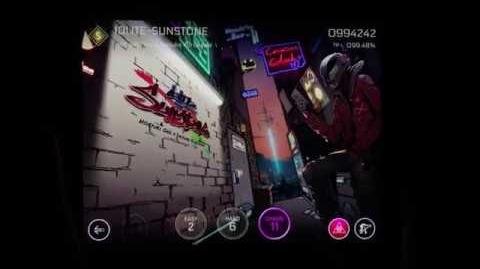 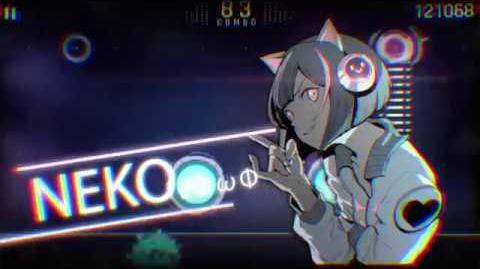 Retrieved from "https://cytus.fandom.com/wiki/Cytus_II?oldid=123889"
Community content is available under CC-BY-SA unless otherwise noted.