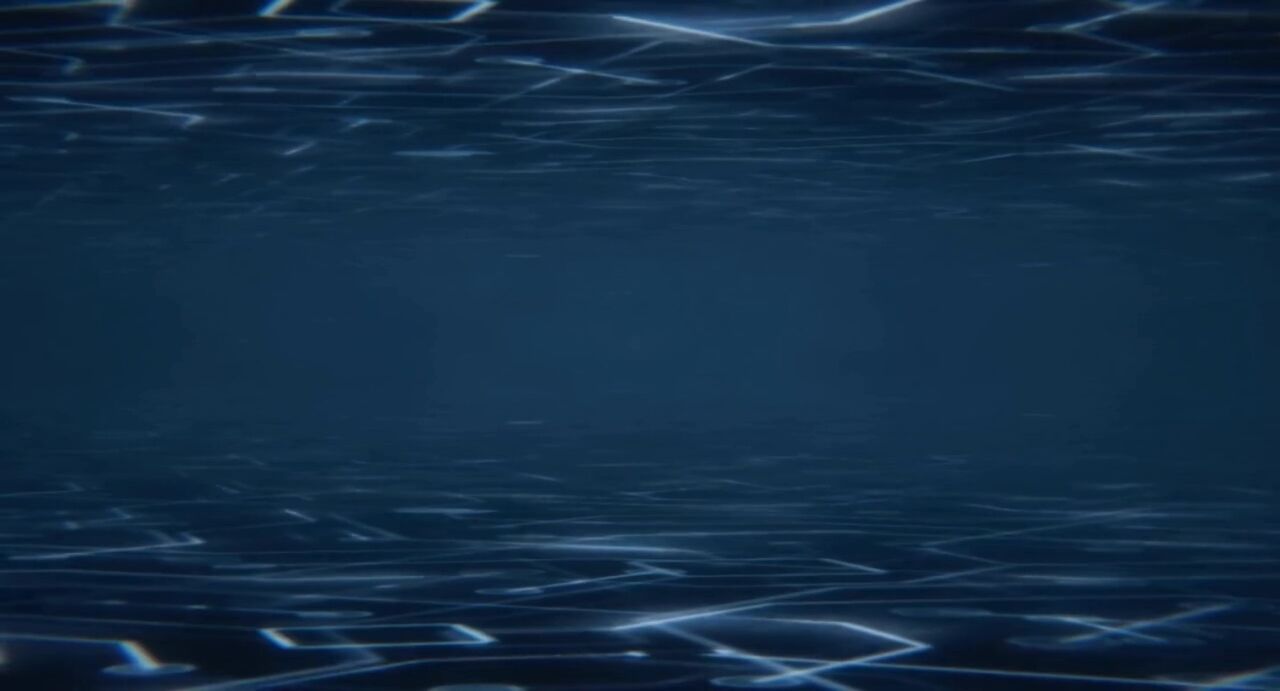 The game wants to show that the universe of Cytus should not depend on players. If Cytus were to happen in real life, there would be no player to kill Vanessa, as there would be no game. The "bad" ending is the real one because in it the player does not change the story and allows Cytus events to happen naturally.

It is canon I believe, it was marked true ending in the code if I remember correctly.

Consider though that the player does not even need to join PAFF in the fight. PAFF can defeat Vanessa on her own, just at the cost of her own life.

If it wasn't for the game files describing the bad ending as the true ending, then the same logic could be used against you: If there was no player to kill vanessa, then equally there is no player to fail at killing vanessa, and therefore no bad ending.

(edited by A Fandom user)
1

note it doesnt say "True Ending", it says "True End". i think ppl are taking it a little too literally. once you unlock the Bad Ending, you can no longer play the game ... thus it is tru (e) ly the end  of Cytus 2. there is nothing more you can do. clicking on everyone's, but Vanessa's, "playlists" will lead to an empty menu ... you can no longer play the songs. even the Black Market, iM and OS menus are gone iirc. getting the Bad Ending ends the game for you, you cant do anything anymore w / it unless you click on Vanessa's "playlist" and click yes to restart the final showdown to get the Good or Neutral Ending.

even if you want to go w / "Well, the player can't intervene w / the world of Cytus because we're not 'real' in their universe", thats where the Neutral Ending comes in. Aroma / PAFF can stop Vanessa on her own, as someone previously mentioned, and "the Player" doesnt have to get involved at all. but wait, this is also wrong! if you pay attention to the story, the game is trying to say we the player are like Aroma and Nora. the unresponsive person Aroma was speaking to in the OS was us ! how or why "the Player" was in OS we dont know, but i guess Rayark Inc did that on purpose so you can make up your own story as to why you were in the OS.considering the story of Cytus 2 is placed after the AesirFest, maybe "the Player" got trapped in the OS due to the events of AesirFest. if "the Player" is not trapped in the OS, then we merely have the "Eye of Horus" ability like Nora and Aroma and can view into, move and manipulate that space completely. once the final showdown pulled that twist, it suddenly all made sense to me and, looking back after the reveal, it became so obvious. from the very beginning of the game (after i believe the very first update for those who have been there since Cytus 2's release like i have) we were able to view the OS files, files which gave us audio and visual insight on what went on in the past and the present.it's quite brilliant when you realize Rayark Inc took a mere mechanic and used it as a means to prove your existence in the Cytus universe

EDIT: one more thing i'd like to note! not only can we view the OS, you can also view the iM posts and like the post, subsequently raising the like count of said post . if "the Player" had no true control over the Cytus universe, thats such a pointless feature. why allow us to like a post? yea, it makes the game more immersive i suppose, since social media is very prevalent irl, but an otherwise useless mechanic. Rayark Inc can make the story alone draw in their audience, so why this seemingly random and simple ability to like the posts in the iM? not only that but your like raises the like count just like how it would work irl. so why have this feature? to prove your existence in the universe.you are a "real" character in the Cytus universe ... obviously not a major character, but a real one nonetheless. whether you were trapped in the OS or had the ability like Aroma and Nora, you were just a random bystander that was at the right place, at the right time and, if you so choose, can help stop Vanessa from making a horrible mistake and save the world

my bad, one of the image files is labeled "TrueEnding", i forgot...but i still feel like it's being taken too literally. unless you were aware of the multiple endings beforehand, the only ending youd get by playing the game as normal is the Good Ending

I disagree with you, but I respect your opinion.

bruh the only good proof (that you showed us) that the bad ending was the canon ending, was that it was labeled "true ending". you yourself just said it in your reply just above. your explanation in your post has already, literally, completely, been nulled by the 2nd commenter, who said and i quote "If it wasn't for the game files describing the bad ending as the true ending" which means he believes that it is the canon ending, but not because of your explanation lolz. and whats the point of your reply just above? cant seem to connect to his argument XD

was that just some kind of "something just to be able to reply"? XD also im pretty much sure everybody knows it was called bad ending for a reason, duh. [oh, and if you still don kno why, then lemme give you some hint: everyone dies :) ]

if there was a mic right now, i'd drop it

(edited by A Fandom user)
1

Think back of the event that happened before: We created Ender Virus, which nearly wiped humanity clean, then we created Architects to rebuild human civilisation, which then nearly wiped humanity once again. When the human, at least in Cytus II world, advance to a certain degree, they will somehow find themselves in destruction again, and again, and again, because what they have created backfire. The world go through an endless cycle of destruction and rebirth until the end of time, much like the cycle of the First Flame in Dark Souls. The purpose of True Ending in such games is to "break the cycle", so the world can move on with new possibilities. Humanity may went extinct, but as long as there is life, everything can restart anew. ....As someone to have seen through space and time the OS space, you will be the one who give the decision to this world.

What do you think?